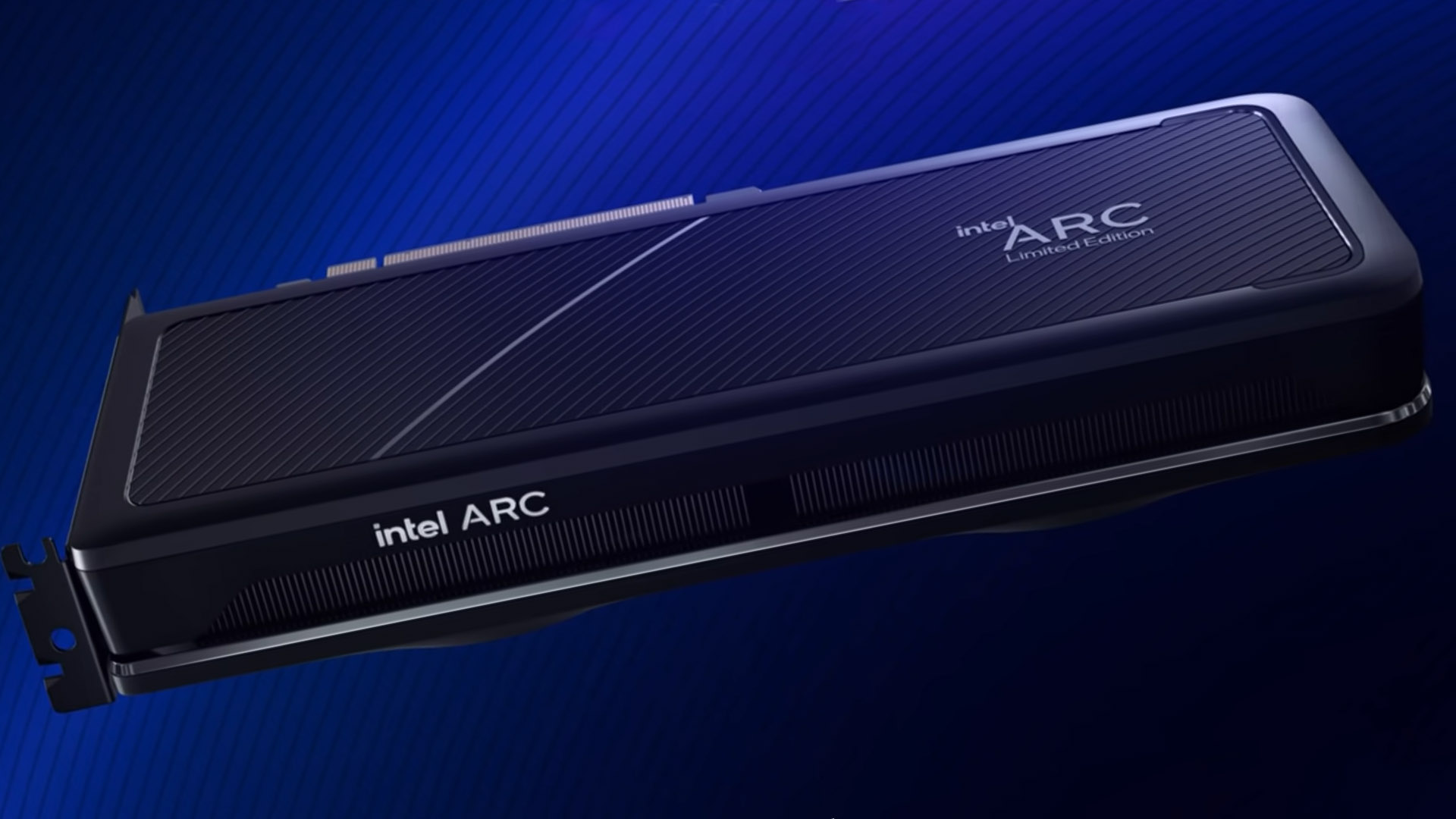 We’re getting closer and closer to a wide rollout of Intel’s first-gen Arc desktop graphics cards, or at least we should be. Initially the results of testing from the low-end Arc 380 released in China were less than promising, though Intel swears that the more mid-range A750 will be competitive. A new marketing push with YouTubers is revealing a bit of Intel’s internal strategy — especially its pricing strategy — that should make gamers sit up and take notice.

In an extended and somewhat limited testing session with Linus Tech Tips, Intel representatives revealed that Arc GPUs will perform considerably better on the latest visual APIs, like DirectX12 and Vulkan. Comparing the fairly standard benchmark for Shadow of the Tomb Raider, the high-end Arc A770 essentially doubles its framerate performance going from DirectX 11 (still by far the standard for games) to DirectX 12.

As Linus Sebastian explains, this can be chalked up to two factors: the general efficiency of newer APIs, and Nvidia and AMD’s unbeatable experience in tweaking drivers for the older APIs. Intel doesn’t have a hope of beating the experience of the established players in the market, at least anytime soon. So the company is focusing on nailing the performance of these emerging APIs and tools.

According to Intel Fellow Tom Peterson, Intel is following a three-tier strategy of game support across its GPU line:

Here’s where things get interesting. According to Sebastian, quoting Intel sources, Intel will base the pricing for its desktop GPUs on the performance of third-tier games. So if, say, the Arc A750 can only compete with an Nvidia GeForce RTX 3050 in the worst games that Intel evaluates, it’ll be priced to compete with the RTX 3050, despite the fact that it’ll perform much better on a lot of more recent, high-end 3D titles.

This is all fairly nebulous at the moment, and evaluating a multi-billion-dollar investment from one of the biggest technology companies on the planet based on a 15-minute video is speculative at best. But if Intel actually pulls through with that pricing strategy, the first generation of Arc GPUs could have the best bang-to-buck ratio on the market by far.

Of course, we’ll have to hold judgment until we can get our hands on some actual Arc graphics cards. Which should be any day now, right Intel? While we wait, catch up on the beating heart inside Arc with our Intel Xe HPG architecture deep-dive.